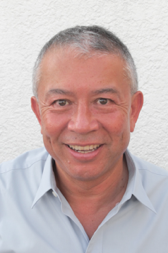 Mr. Bennett was born in Hong Kong and moved to the UK during his secondary education.

Mr. Bennett read Economics at Churchill College, Cambridge, where he received his Bachelor and Masters degrees. 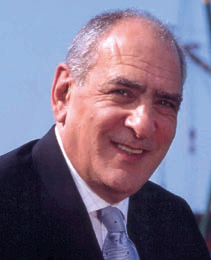 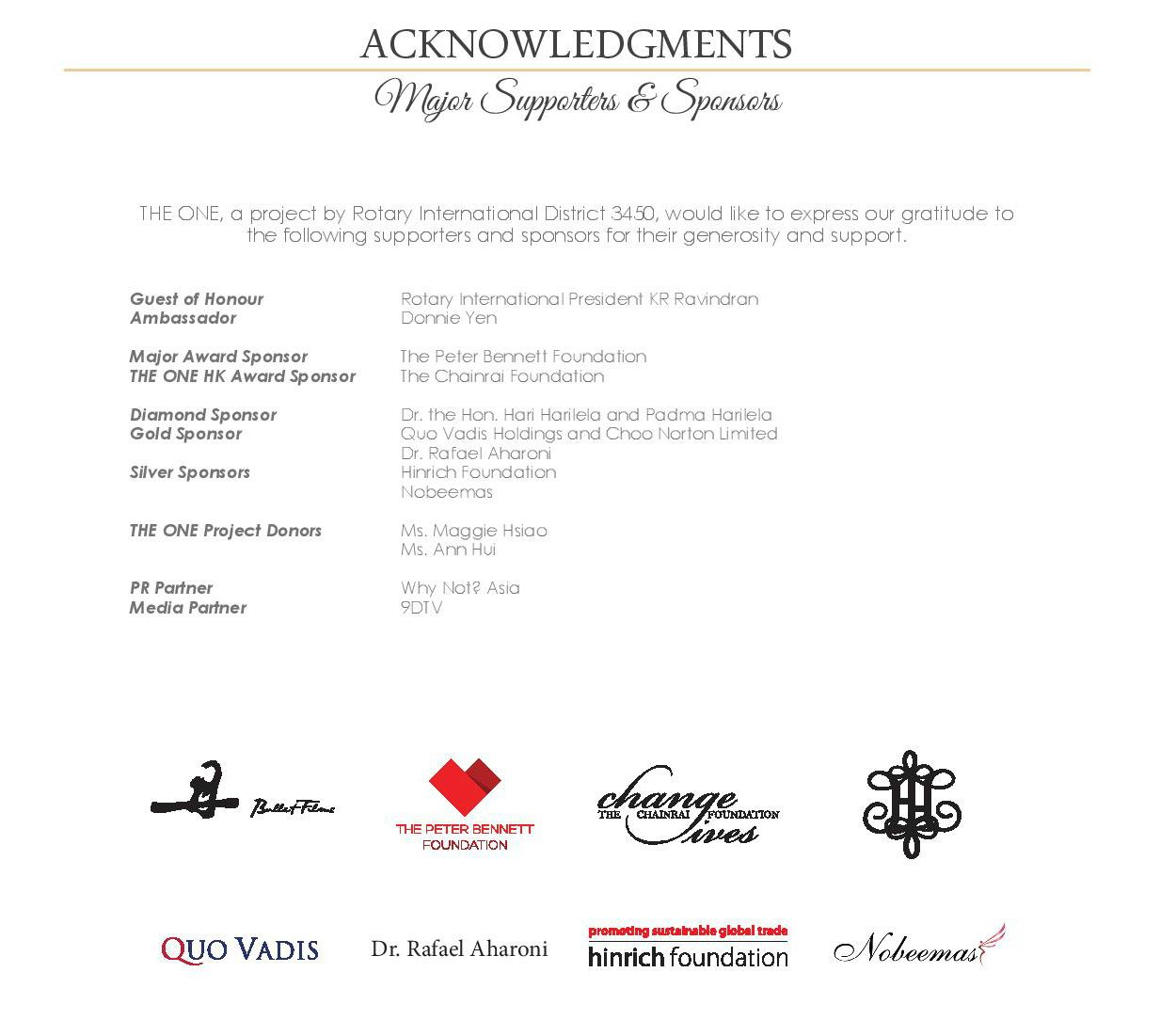 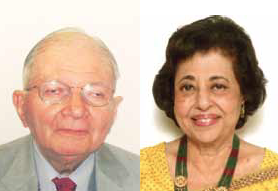 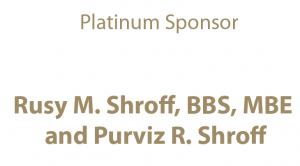 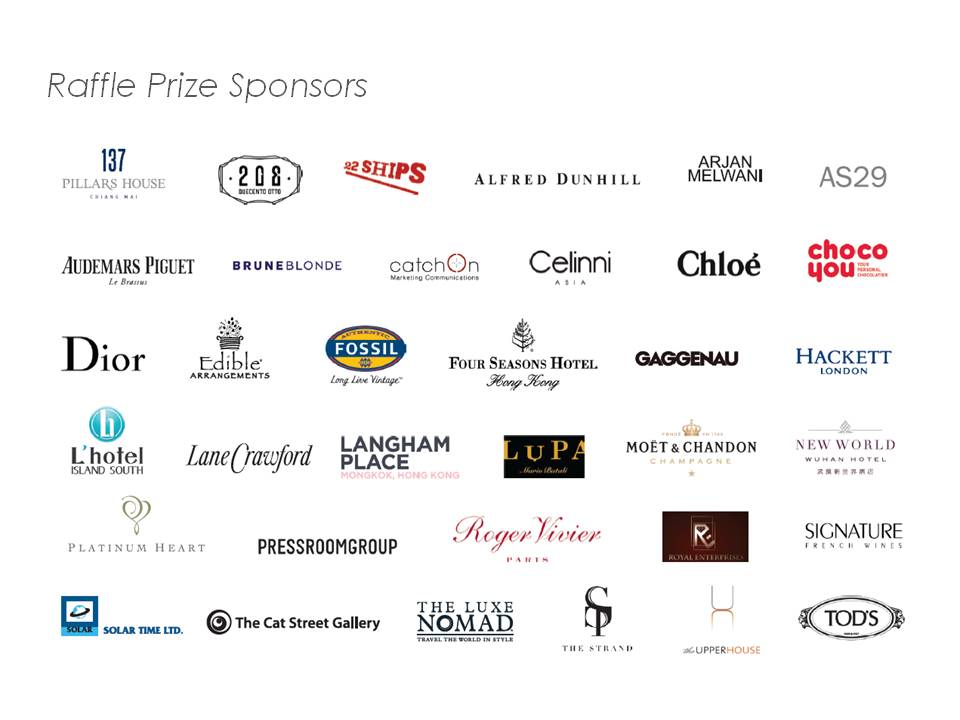 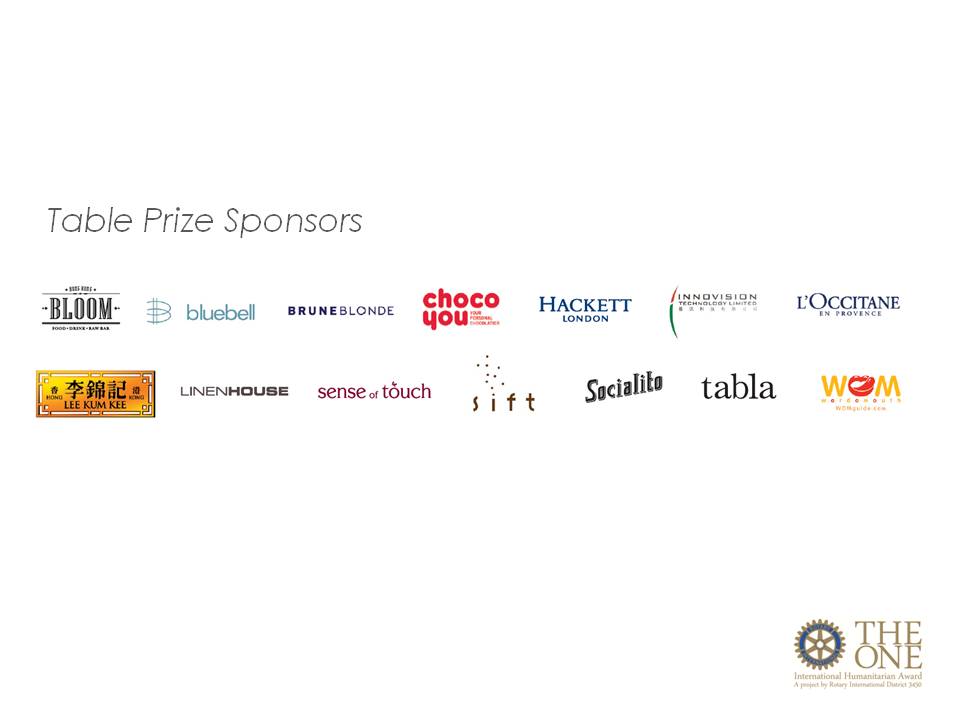